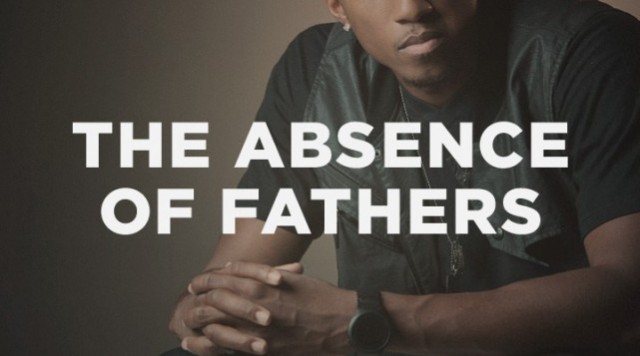 I am a single parent mother who is struggling to raise my three children, ages 3, 5 and 8. All of my children have the same father, but he does not act like a father to them. He stops by the house to see our children every other month. We argue and fight because I tell my children that they do not have a father. I know that this is not right, but I am tired of him disappointing my children by only showing up when he feels like being bothered. END_OF_DOCUMENT_TOKEN_TO_BE_REPLACED 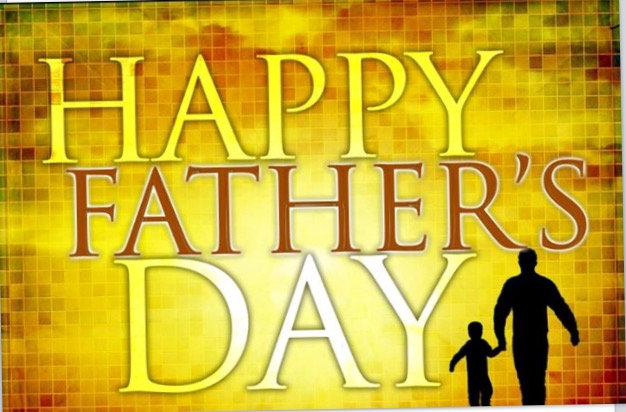 Unfortunately, like many African American males, I grew up without my biological father and did not learn some critical lessons about fatherhood.

As I traveled my fatherless path, I prayed and waited for God to send me a father who could show and teach me how to navigate through life and successfully transition into manhood.

Today, I am proud to say that God answered my prayer. To know Dr. Dwayne L. Buckingham, you would have to know Dr. Richard P. Chiles, my God-sent father.

While on my quest to understand human behavior and myself, I enrolled in Father Chiles’ Abnormal Psychology course. From day one, he took me under his wings and taught me lessons about manhood. More importantly, through his actions he taught me what fatherhood is all about.

It is a father’s responsibility to demonstrate personal integrity, foster love and affection, provide guidance and lead by example. A father should steer his children in the right direction and demonstrate his love through selflessness. A father provides constructive criticism so his children can understand their shortcomings without feeling attacked or belittled. A father understands the power of reaping what you sow. He knows that his harvest depends on the kind of seeds he sows. A father teaches his children compassionate, forgiveness and respect.

As a result of God sending me Father Chiles, I learned that the title of “Father” comes with a great deal of responsibility. My wife and I are expecting our first child, Dwayne, Jr. in September and I excited about sharing and demonstrating my knowledge of fatherhood.

Father Chiles taught and showed me what a father could and should be to his child. For this, I am forever grateful.

P.S. If you would like to learn more about my story and what it means to be a father click here.

As a young boy I never knew what it was like to have a father present. Like any other child, I longed for a man to be in my life. However, at the age of 10 my world was shattered when the man that I knew to be my father denied me because he was angry.

As I ventured through childhood I found it difficult to respect and connect with men. I had a father, but did not know anything about him. He would come around on the weekends and drop off a few dollars. By giving me a few bucks he felt that he earned the right to be called my father.

Whenever someone would ask me if I had a father, I would tell them that I was conceived by a man who donated sperm to my mother. This was hard for many to hear, especially my “father”. My brothers and uncles served as role models, but they could not give me the attention that I needed as a young boy because they had sons of their own.

For many years I searched high and low to find the answer to one fundamental question: What Makes a Man a Father?

Here are 6 observations I have learned about What Makes a Man a Father:

1. A man becomes a Father when he takes responsibility for raising his children.

2. A man becomes a Father when he connects with his children.

Children, especially young boys need male role models with whom they can share their feelings with and learn from. Feeling connected is a basic human need. It is difficult to show affection when one does not feel connected. Fathers enjoy the time they spend with their children. They eat together, play together, and pray together.

3. A man becomes a Father when he learns to feed his children before he eats.

4. A man becomes a Father when he leads by word and example.

5. A man becomes a Father when he demonstrates affection toward his children.

A father looks for the good in his children and openly acknowledges it when it is found. He celebrates their successes and communicates in a positive and nurturing manner. Hugs and kisses are given in addition to words of encouragement.

6. A man becomes a Father when he respects the mother of his children.

A father is committed to helping the mother of his children succeed and there is an attitude of “one for all, and all for one.” In short there is allegiance to the children and family life is a priority.

When asked, “What makes a Man a Father?” I often remind people that a father is a man who raises a child. He acknowledges responsibility for his seed. With this in mind, I would like to say “Happy Father’s Day” to all the men who step up to the plate on a daily basis and give all that you have to your children.

Celebrate Fatherhood by purchasing a copy of “A Black Man’s Worth: Conqueror and Head of Household. Purchase Now!

The ability to succeed in the parental role does not occur without some form of training or education. Even the most nurturing, self-driven and well-intended parents require guidance and seek advice from time to time. Based on the fact that parenting is an essential part of parenthood, it is important to learn how to become an effective parent.

Over the course of my professional career as a psychotherapist, I have had the privilege of providing therapy to thousands of good-hearted, dedicated and loving parents. After listening to so many parental “nightmares” over the years, I have come to realize that parenting is not a natural or common sense skill. Those who succeed in parenting do not solely rely on their upbringing as the gold template, but equip themselves with tools as they endeavor to assist their children in becoming healthy and productive citizens.

Successful parents are good communicators and planners. They understand the importance of establishing expectations in the early phase of the parent/child relationship. It is important to make sure that the parent and child are on the same page in regards to what is required of each other. Minimizing confusion and clarifying expectations is critical to establishing a healthy parent/child relationship.

Be flexible in your thinking

Flexibility is the key to growth for all humans. Remember that the parent/child relationship is an interactive process and that information should flow in both directions. Successful parents lead and instruct, but also listen. Look for opportunities to learn from your child and encourage him or her to respectfully ask questions if he or she does not understand something. Successful parents take pride in learning and welcome opportunities to grow.

Take care of yourself

The parent/child relationship is primarily lead by the parent. Therefore, it is imperative that parents take care of themselves. Successful parents acknowledge and recognize that they can’t give what they do not have. Teaching children the importance of engaging in healthy behavior and self-care is an important element of the parent/child relationship. Successful parents understand that personal development and happiness can come to a standstill if emotional, physical or spiritual health is comprised on a regular basis.

Take pride in being a parent and demonstrate compassion

Successful parents are proud parents and strive to demonstrate compassion when interacting with their children. Developing a genuine interest in your child’s life (good and bad). Demonstrating compassion can lead to honest and sincere interactions. Successful parents strive to bond with their children out of genuine concern for their personal growth and not out of obligation. Children are more likely to gravitate toward and connect with parents who are genuine and compassionate.

Be knowledgeable about developmental, societal and peer challenges

A key responsibility of any parent is to assist children in their personal and social development. This requires parents to be familiar with developmental, societal and peer challenges that are relevant to their children. Successful parents do not attempt to lead by being in the dark. They equip themselves with proper knowledge in order to provide helpful and accurate information to steer their children in the right direction.

God’s mission for all parents according to Proverbs 22:6 is to “Train a child in the way he should go, and when he is old he will not turn from it“. With this in mind, successful parents provide a firm spiritual foundation for their children because they understand the importance of planting healthy seeds. They do not get distracted by “temporary” chaos. Successful parents keep their eyes on the prize during chaos and assist their children in doing the same.

Raising children can be very challenging, but also rewarding. Do you remember a time when you longed for support, encouragement and guidance? As you move forward in your parental goal to develop and maintain healthy parent/child relationships, please consider the tips outlined above –our future is in your hands.