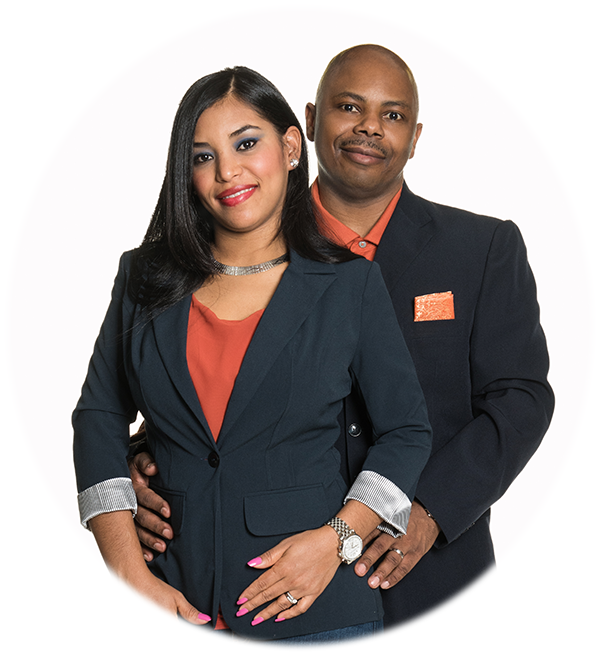 The Marriage Quality Profile (MQP) Assessment is designed to provide you with insight about your overall readiness for marriage, identify areas needing more growth and pinpoint seven personal qualities that have been frequently associated with marital happiness and longevity.

The assessment was developed based on the therapeutic work of Dr. Dwayne L. Buckingham, a licensed clinical psychotherapist and relationship expert who has provided individual and marital therapy to over 30,000 clients from around the world. The seven personal qualities that Dr. Buckingham uses to predict marital readiness, compatibility, happiness and longevity were derived from his dissertation research and clinical interviews that he conducted with 30 couples who have been happily married for more than 20 years.

Being a “good” woman or man does not necessarily qualify you as being marriage quality. By taking the MQP Assessment you can evaluate your readiness for marriage and find out if you possess the 7 personal qualities that are needed to succeed in marriage.

Think You Are Marriage Quality? Prove it!

This assessment contains 7 sections and has 10 questions in each section. By giving honest and spontaneous answers, you will get a sense of your marital readiness and/or the quality of your current marriage. Remember that there are no right and wrong answers, so do not spend a significant amount of time pondering over the questions.

(Complete all 70 Questions to GET YOUR RESULTS)

This quiz is currently inactive.
Please go to MARRIAGE Quality PROFILE ASSESSMENT 2 to view this quiz

I have been reading your articles for some time now and I notice that you often talk about God and often encourage people to pray. My husband and I have been married for 12 years, but we are having problems because we do not operate as one or put each other first. Also, family members and friends are constantly in our business.

We are faithful church members and do what is expected of us. However, despite all of the praying and worshipping, our marriage is on the rocks. I struggle to understand how we have so much conflict considering that we are committed Christians. In your opinion, “Why Do So Many Christian Couples Fail At Marriage?” Please advise.

END_OF_DOCUMENT_TOKEN_TO_BE_REPLACED

I was reading one of your articles online at Black and Married With Kids. I have a question and/or need some direction on where to go for help in restoring my two year old marriage.

My husband told me of the affair two days post our annual anniversary trip with two other couples/friends. The news came to him by way of another couple that we know. A woman had a two-week-old baby that she claimed to be his. So he was basically forced to tell me before someone else did and said he had no knowledge of impregnating this woman.

He finally told me she was someone who works at the same place he works but in a different department. It’s so hard for me to believe that he hadn’t seen her at anytime since he had sex with her. Although I don’t believe she said anything to him about the pregnancy, because I think she wants to have him in the way I do. Her mother also works at the same place and told one of his family members that she didn’t tell him because of his situation but yet she told someone that knows our friends to make sure it gets back to both of us. Either way, it hurts. He claims it happened once and he made a terrible mistake, of course.

My question is, Can A Marriage Survive Infidelity that Results in Childbirth? Can my husband be trusted after putting my life on the line, having unprotected sex and also with this baby?

I know counseling is paramount but what type of counseling? Where do we look? Should I stay with him? Should he or I move out? I want to work things out but I’m not sure how to trust him. This will either make our marriage stronger or kill it. I’m confused.