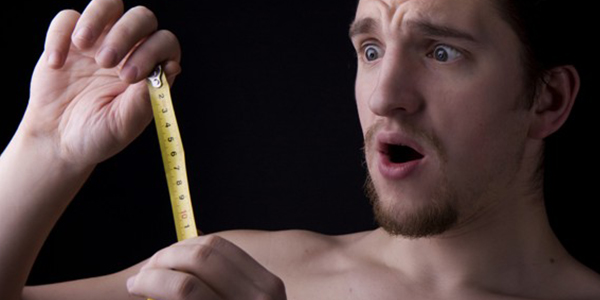 I am a man and have a smaller than average penis. Not just length, but girth as well. This has often caused issues in romantic relationships. Sometimes, the women I have dated will attempt to “act” in the opposite with a lot of wild talk, only to reveal that they’ve never had to deal with this and didn’t know what to say or how to have a conversation. Currently, I am leery of pursuing anyone for fear of getting to the sexual element of the relationship.

I’m Smaller Than Average: When Should I Bring Up My “Penis Situation?” Before sex, after the first time or at the beginning of the relationship?