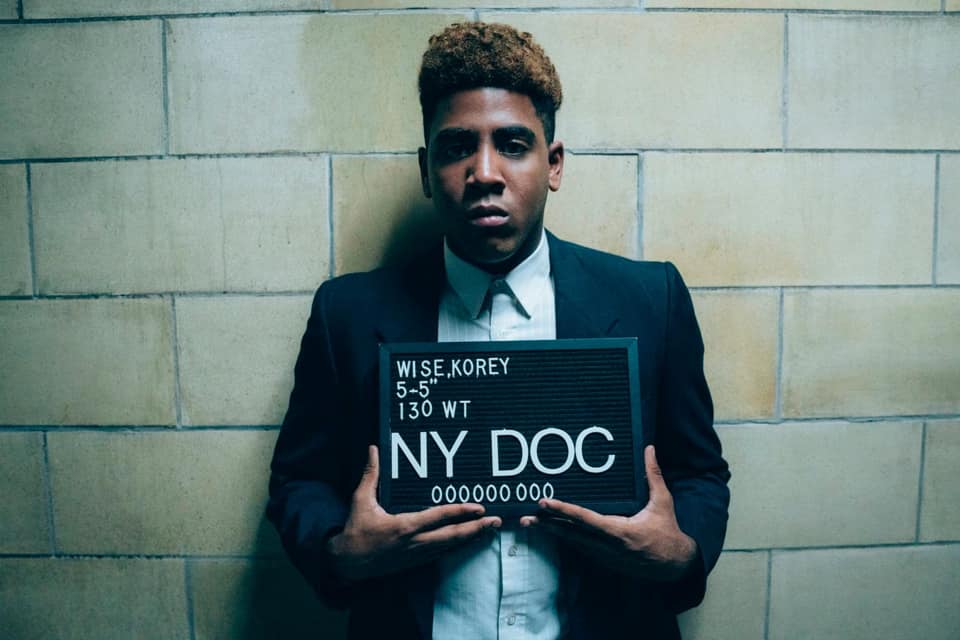 “When They See Us – The Central Park Five” story had me in my feelings so I had to take action.

I often engage in self-dialogue after watching black stories that are somewhat traumatizing. I do this because many of us have been exposed to or lived through trauma so long that we get use to experiencing negative emotions and then ignore them by moving on.

Anger, frustration, dislike, disbelief, shock and fear must be processed or these emotions will surface and cause health problems both physically and mentally.

Individuals like myself are unfortunately too familiar with the trauma and injustice experienced by Korey Wise, Yusef Salaam, Kevin Richardson, Antron McCray, and Raymond Santana.

Between the ages of 5 and 25 I lived through so much trauma that it became normal. Can you relate?

✅ I was bullied for having a speech impediment throughout elementary school

✅ I was shot in the arm at age nine

✅ I watched the police beat and harass black men daily

✅ I feared the police due to harassment

✅ I witnessed violence and death due to daily gang activity

✅ I was robbed at gun point in downtown St. Louis during summer break from college – the gun was pointed at my chest

The Central Park Five story is reflective of the African American story. A story of trauma and injustice.

They were traumatized and treated unjustly because of their ethnicity, lack of resources and for being in the “wrong” skin, in the wrong place and at the wrong time.

Time and time again, minorities and especially Black and Brown men have been and continue to be imprisoned, beat and even killed because a percentage of society see us as a threat, not as a human being.

I share my thoughts and feelings, not to solicit sympathy or to trigger back lash, but to simply highlight the importance of processing negative energy and traumatizing emotions.

“When They See Us” is a powerful film that triggers emotions that should and must be processed in a safe and healthy manner.

If you watch the movie, please speak with someone if you experience negative emotions. We have to stop feeling bad and not doing anything. It is normal to feel pissed, angry, sad and frustrated, but is not normal to hate, self-destruct, destroy your family or your community because you cannot or do not know how to cope with raw and traumatizing emotions.

Do not hold on to trauma because it will imprison you. The Central Park Five are free physically, but I wonder “Are they free mentally?

For support, please see our services or email us at Rhcs@realtherapyhelp.com